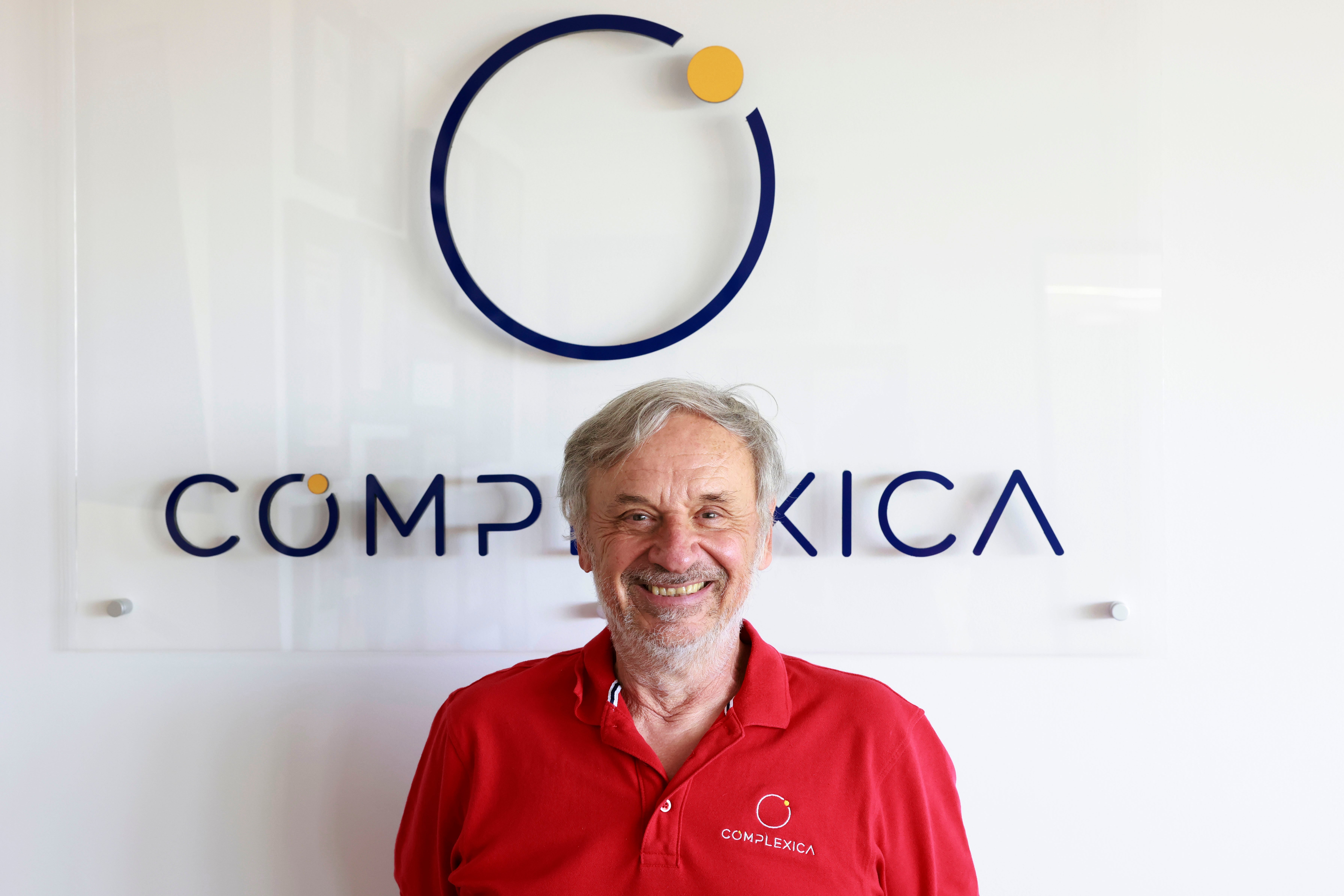 Zbigniew has over 35 years of academic and industry experience, and possesses expert knowledge of numerous Artificial Intelligence technologies. He was the co-founder and Chief Scientist of NuTech Solutions, (which was acquired by Netezza, and subsequently by IBM), and the co-founder and Chief Scientist of SolveIT Software (which was acquired by Schneider Electric after becoming the 3rd fastest growing company in Australia). Both companies grew to approximately 200 employees before being acquired.

During his time in the corporate world, Zbigniew led numerous large-scale predictive analytics and optimization projects for major corporations, including Ford Motor Company, BHP Billiton, U.S. Department of Defence, and Bank of America. Zbigniew Michalewicz also served as the Chairman of the Technical Committee on Evolutionary Computation, and later as the Executive Vice President of IEEE Neural Network Council.

In December 2013, the President of Poland, Mr.Bronislaw Komorowski, awarded Zbigniew the Order of the Rebirth of Polish Polonia Restituta, which is the second highest Polish state award for a civilian (after the Order of the White Eagle ), awarded for outstanding achievements in the field of education, science, sports, culture, arts, economy, national defense, social activities, the civil service and the development of good relations with other countries.

In 2018 Zbigniew was named winner of the 2018 Science Excellence Awards in the category of STEM Professional (Science, Technology, Engineering and Mathematics).