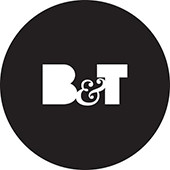 AI software provider Complexica has announced that it has appointed former Liquor Marketing Group chief Doug Misener as a corporate strategy adviser. Misener will be responsible for advising the company on product development and go-to-market strategy in the fast-moving consumer goods (FMCG) sector. Before joining Complexica, Misener was the CEO of Liquor Marketing Group from 2005 and 2016. Prior to that, Misener spent almost 15 years with Lion Nathan in a variety of roles, initially in Pepsi Cola Australia (Lion-owned), and subsequently in the domestic beer business where he led the entire sales function in Australia.